How High Is A Basketball Hoop? The Measurements Have Changed Over Time

Basketball–one of America’s gift to the world when it comes to sport. Basketball has become so big that it has its own Olympic event and played by countries around the world. The sport fascinates even those unfamiliar with basketball due to the athleticism and sportsmanship involved.

To make a point in basketball, the player must pass the ball through the hoop. This can be done in multiple ways like shooting, a layup, or a dunk. But it was done differently before since the modern hoop was not used until the 1920s. Here is all we need to know about the history of basketball hoops. 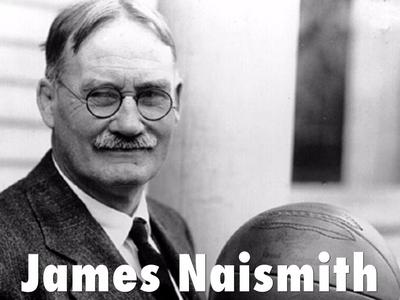 James Naismith, a YMCA educational physical instructor invented the sport. In the 1890s, the most dominant sports were baseball and football. The mentioned games were unsuitable to be played during winter given that the area was covered in snow. So he made an indoor sport where people can play in teams despite the weather. He got a peach basket, had it hung to a post or wall and told participants to put the ball inside. This was the winter of 1891-1892 in the International YMCA Training School in Springfield, Massachusetts.

It then gained popularity, had additional rules from the original 13 rules by Naismith and was considered the official winter sport. As the years passed and getting even more attention, it became a sport that can be played in all seasons, some equipment has been improved, rules were added, and became one of the nation’s pastime.

James Naismith was a 31-year-old college graduate who worked in the International YMCA Training School in Springfield, Massachusetts. He was assigned by Luther Halsey Gulick, the superintendent of the Physical Education of the college to create a sport where it can be played inside the gymnasium and artificial light. He was handling a class of 18 students when Naismith played with the idea.

Gulick delegated to Naismith to create a sport where it could be played by a large number of participants, can be easily played by people yet having complex rules, can be played indoors or any ground, physical yet not much contact like football and soccer. He then thought of mixing the rules and dimensions of different games:

During the winter of 1891-92, he asked the janitor to look for two boxes, at least 18 square inches area. The janitor can only find peach baskets, which Naismith used to improvise. The railing in the lower balcony of the gymnasium was ten feet. He put the peach baskets on each end with two people climbing up the ladder to get the ball in every infrequent goal. He had 18 students and decided to have nine players in each team. He then made the 13 Rules for basketball which was later added through the years.

How Basketball Was Played 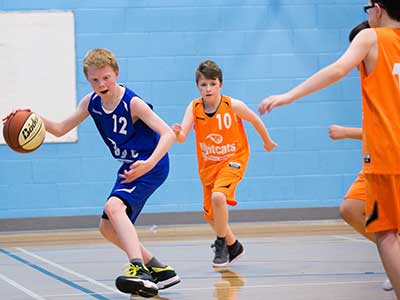 Basketball before was very different from modern standards. Here are some things from the creation of basketball that cannot be seen today:

How Basketball Is Played (Modern Times)

Here are some changes from the original basketball gameplay: 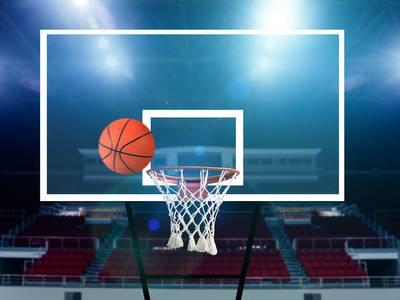 From the humble beginnings as a peach basket to forged steel rods, the basketball hoop is the symbol of goal and victory for basketball players. Attached to the backboard, players skilfully drive the ball to pass through the rims of the hoop to attain a goal for their team. As basketball drives away from being to a non-contact sport to a full physical game, the basketball hoop’s materials and the form must adapt.

The original basketball hoop was made from a literal basket. A peach basket was used as a goal post for the early games. Naismith wanted to have an 18’ box as a goal post but the janitor can only find peach baskets. The peach baskets then were nailed on the railing of a gymnasium, ten foot above the ground. Game staffers climbed a ladder whenever a goal was made since the bottom of the basket was not yet cut which created problems. During this period, the backboard was added in 1893 and the bottom of the basket was cut.

The American Basketball league introduced the metal rim, the net, and backboards. This is the time where basketball is becoming more professional and the game is being more standardized. With the metal rim being used from 1901, the invention of nylon in 1912, and the use of the backboard, this became the standard of a basketball hoop that we know today, only that the backboards were smaller.

With the creation of the National Basketball Association, it created the standard for rules on basketball. According to the NBA, the rim must be ten feet above the ground. If you are wondering how high is a basketball hoop, it’s only 18 inches. The backboard was also standardized, having it 6 x 4 ft. Nets are still made of nylon measuring from 15 to 18 inches. Local communities used chain links as a net.

As any sport and equipment, the basketball hoop adapted as time passed. The materials and mechanical aspect of it might have some changes, but it allowed to make games more comfortable and less time-consuming. Given the fact that climbing a ladder for every goal to retrieve the ball or replacing the whole hoop if ever gets destroyed could really be tiresome. Thanks to these advancements, people and players enjoy what we have now as the modern basketball.